This morning I had the pleasure of touring the Hamilton Animal Shelter with Councillor Aidan Johnson (Ward 1) and Ken Leendertse from the City of Hamilton. We were there for several hours with the purpose of trying to come to a greater understanding of what role the shelter plays in our city. I was there, of course, to put visuals to the lessons learned.

I will be honest with you, I expected to leave with a broken heart, and in all likelihood to shed a tear afterwards as I sat in my car. I truly had no idea what I was walking into. Instead, I left there with a huge smile on my face, overwhelmed by the incredible work that has been done with precious few resources by the people involved, thrilled to learn that they operate the shelter in a manner which other shelters look to as a model for efficiency, and with the hope that their future initiatives will be supported by our city so that they can continue to refine the incredible organization that they run.

Some facts. Animal shelters are not JUST a place for lost animals to turn up and hopefully be returned to their owners. Our shelter currently is playing a crucial role in gathering data to track a possible Rabies outbreak that has been well documented in the media, and because of their hard work, patterns have emerged and a lid will be placed on this problem eventually. I was overjoyed to learn that in the year 2015 not a single animal was euthanized due to space restrictions. This may sound elementary to many of you but if truth is told, this is often a very very sad and heartbreaking aspect of this business, a business beholden to budgets that are not in fact unlimited. For a city this size to be able to make this claim is remarkable, if not astonishing. 2015, a banner year indeed. Another important point of note, their hard work in improving our cities licensing of dogs has drastically improved the return rate of found pooches. This was a program that they pushed hard and the data is there to prove its effectiveness. Fantastic stuff.

However I also learned something troubling, as they are struggling to convince the public to license and microchip their cats and sadly, the return rate of these small furry angels is regrettably low. There is a very unfortunate view that society has on cats, that they are easily replaceable as pets. One of the main problems faced is that animals often come in and out of the shelter within 72 hours, moved on to new places where they can be found new homes, and then they are part of the system, so to speak. The problem is, when an persons cat goes missing, they wait to report it as they just assume that the cat will return, which isn’t always the case. If I can provide you with one important message from my tour of the animal shelter, it is that if your cat goes missing, don’t wait to call them. Call them right away, they are there to help!

I want to thank our city officials for including me in today’s learning tour, and again thank the incredible people that work at our shelter and over-see one of the best operations of its kind in this entire country. Here are some photos from today’s tour: 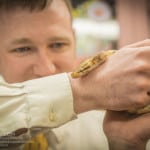 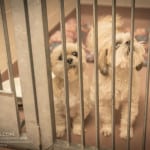 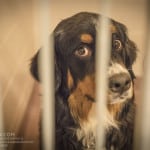 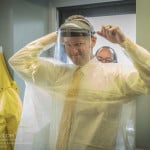 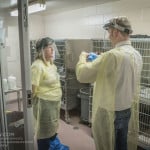 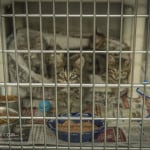 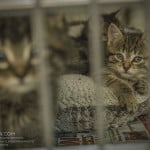 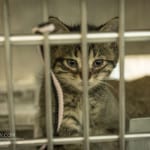 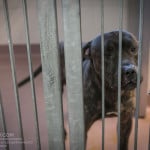 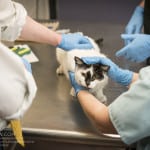 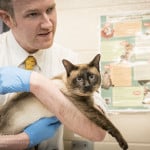 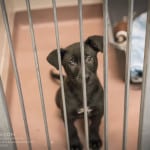 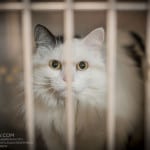 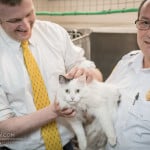 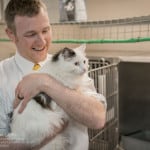 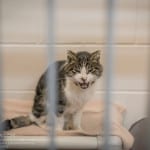 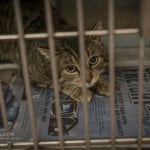 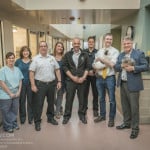 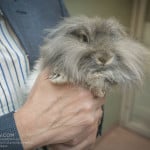 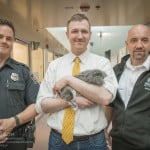